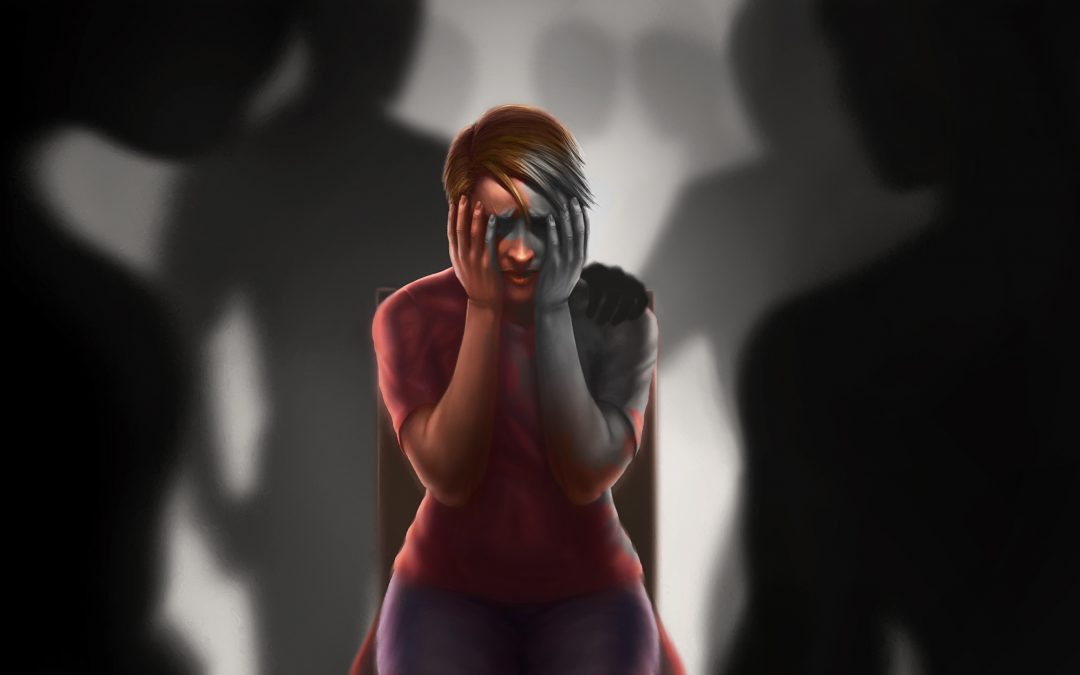 Games don’t have to be escapist fantasies. They can tackle important issues like mental illness or sexual assault with respect and help elicit empathy, say Jean Leggett and Gabriella Lowgren.

The cultural tides are rising, One More Story Games CEO and founder Jean Leggett and indie developer/Infinity Plus Two communications manager Gabriella Lowgren said in a talk attended by GameDaily at Game Connect Asia Pacific (GCAP) about dealing with mature and traumatic content in games.

We now have biographical games, like Depression Quest and That Dragon, Cancer, that tell personal stories, and efforts like Spec Ops: The Line — which explores the horrors of war — along with the burgeoning field of serious games, all of which challenge the traditional view of games as entertainment. And with the tools of game development becoming ever-more accessible, we’re seeing more diverse teams make greater numbers of games that in turn reflect more diverse and at times more serious themes such as sexual assault, gender dysphoria, post-traumatic stress disorder, or any number of other sensitive subjects.

“An experience doesn’t have to necessarily be a really beautiful, lovely experience to get something across,” said Lowgren. “There is value in creating art and creating experiences that can be harrowing and can be raw and can be real.”

Both women emphasized that game developers have a responsibility and an ethical obligation to do right by their audience in terms of how they treat sensitive subjects, but they added that many people in the games industry don’t currently take these obligations seriously.

“You make these games and you tell your story, and then what we forget is that they resonate with people,” said Leggett.

That means it’s important to be upfront with trigger warnings so that players can know what they’re getting themselves into, because some of the content could be potentially traumatic to experience, especially for people with a personal connection to the themes, and it means that the key feeling to evoke is not shock or anger or confusion. It’s empathy.

Lowgren, in particular, wants players to empathize with her game characters. To help do this, she said, it helps to have gender-neutral characters so that players can more easily project themselves into the experience. In her game Shrinking Pains, for instance, the player controls a nameless character of unspecified gender and appearance — referred to only as “you” — who has anorexia.

“Using second person makes it so immediate, and it does make it a little bit uncomfortable,” Lowgren explains. “It’s a way to get you to really connect with the lived experience. Also what I think is really important in Shrinking Pains is the illusion of agency. I believe that immersion plus agency equals increased chance of fostering empathy.”

Only having an illusion of agency is critical here because when it comes to mental illness, there often is no choice. In Shrinking Pains, the game presents some choices as blurred and grayed-out — because sometimes, even if there is food available, eating is not an option for a person with an eating disorder (as they are repulsed by even the thought of food).

“Of course [playing a game for] half an hour is very different to living with an illness, but it gives you even that little bit of insight and that little bit of empathy, which can make a huge difference in our world,” Lowgren said. “The more that we talk about these issues, and have empathy for these issues, the more we de-stigmatise these issues, and we can further the conversation away from just being diagnosed to being treated to being accepted and loved and supported — by society and by your interpersonal relationships as well.”