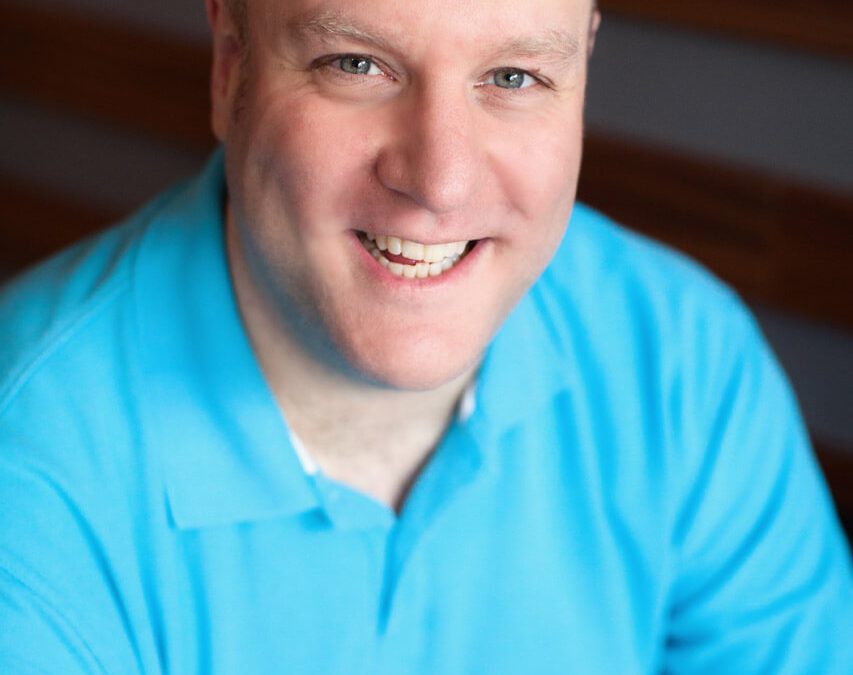 Blair Leggett started his games career at Electronic Arts in 2001, working on SSX3, Skate and Skate2. At Zynga San Francisco, he helped launch CityVille with a record-breaking DAU of 20M at the time. He also worked on CastleVille alongside the Zynga Dallas team. Blair is a total geek from back in the day – he created his first board game at age 6, computer game at age 12 in 1983. He loves HP Lovecraft and Doctor Who.

Blair is the Chief Technical Officer at One More Story Games.